Integration: The Practice of Experiments

Richard Susskind, Neville Eisenberg and others examine the potential effects of vertical integration in corporate legal firms. "Full-scale vertical integration in law as a business model and in operational terms," they write, "can be regarded as transformative, unlike much of the current work on innovation in law firms which has been focused on improving old processes or applying technology to streamline traditional ways of work.

" Susskind and Eisenberg suggest that if law firms do begin to vertically integrate, it would transform the landscape of legal service providers "in terms of the range of providers, the sophistication of clients, and the more widespread deployment of knowledge management and technology." While their article was concerned primarily with the corporate legal marketplace, Susskind and Eisenberg's argument raises important questions around the impact integration might have on more personal, individual legal needs (sometimes referred to as "PeopleLaw"). In this article, we explore this line of thinking, asking questions such as: What potential does this type of integration and consolidation have to transform how the more individually oriented side of the bar reaches and serves its clients? What are the challenges and opportunities? What trends are we seeing in this area?

There are two ready-made examples of legal organizations attempting to vertically integrate legal services for individuals and small organizations: LegalZoom and Rocket Lawyer. LegalZoom (founded in 1999) and Rocket Lawyer (founded in 2008) is, at first glance, primarily online-based legal technology platforms. They both bill themselves as legal service providers for small businesses and "average" people.

Indeed, many features of LegalZoom's and Rocket Lawyer's core business--wills, estates planning, divorce filings, small claims, basic company incorporation--were traditionally priced out of (and therefore underserved by) the wider legal services market. While each organization started off as offering forms for basic legal problems, over time, each organization has attempted to increasingly control the entire supply chain of personal legal services: from technology-assisted self-help all the way through to more complex, lawyer-based service.

How do consolidation and integration transform the service provided to clients by the more individualistic side of the bar?

Let's take, for example, wills. LegalZoom's 2001 website was two years old, and the standard last will & testament was $55. Other premium options were offered at higher prices, with additional perks like unlimited revisions and free will writing for a specified time. LegalZoom countered this by offering a sample hourly charge of $183/hour. This is based in a 1999 Altman Weil poll.

LegalZoom estimates that they are saving the customer $311 when producing a standard-sized legal document. LegalZoom's pitch stated that lawyers often have limited time, so their form-based, standardized service would not only save you time but also deliver the legal product you wanted. You would only need to fill out a questionnaire, pay $55, and your legal document would be prepared, reviewed, and filed within 48 hours.

It is important to emphasize what LegalZoom did and did not offer through its services. LegalZoom would assist with the "processor" related to individual and small business legal requirements. It would identify, fill in and submit all necessary documents and then direct customers to the right place for any legal issues that might arise. Certain needs might be too complex to handle by their system and there wasn't a "lawyer" involved.

LegalZoom's early days were characterized by the referral of people to Tele-Lawyer, Inc., who they described as lawyers "experienced and qualified in the areas covered by LegalZoom" and could answer any questions related to the online questionnaires.

Rocket Lawyer took a similar approach when it launched in the late 2000s. Like LegalZoom, they had forms, checklists, and tools to assist customers in populating the legal documents needed to accomplish their goals. Rocket Lawyer provided a listing of lawyers in each state and their practice area. They could also answer questions if you needed them. But these lawyers worked out of local law offices, and they weren't associated with Rocket Lawyer other than appearing on the directory. Again, there was a clear separation between process and the kind of expert and everyday legal services that Susskind and Eisenberg attribute as being the domains of traditional lawyers.

Let's fast-forward to today when LegalZoom and Rocket Lawyer began to expand their service offerings in key ways. They have begun to integrate vertically, despite regulatory challenges. Let's return to wills. LegalZoom still has a comprehensive suite of last-will and testament options, which you can fill out yourself. (Obviously, there are more options than 2001.

You can still find divorce papers, deeds, or basic business services like LLC creation, corporate dissolutions. 501(c).(3) formations, IP issues, and so on. LegalZoom also offers more professional and dedicated options for attorneys 20 years later. For instance, the company now includes an "Attorney Assist" option--or, as LegalZoom describes it, "real attorneys in our network [who] can review your estate planning documents to make sure they're done right and answer your pressing questions." Moreover, you can bundle this service, which includes the self-help forms with backend personal lawyer help, during check out. (This is very similar to TurboTax, which offers bundled professionalized tax advice options as well as their guided, do-it-yourself forms. This may not be surprising, given that LegalZoom has many of the same leaders. LegalZoom also offers these services in plans. For as little as $35 a month, a Business Advisory Plan can be obtained through LegalZoom.

LegalZoom and Rocket Lawyer both have expanded their services in important ways. In effect, they are vertically integrating.

LegalZoom does not employ these lawyers directly. LegalZoom is not an attorney firm. This vertical integration is not pure. LegalZoom claims that their "network of lawyers" is vetted and available to you. However, they also state that customers can access these outside lawyers through LegalZoom for a nominal fee. LegalZoom offers basic customer service that can help you with any questions you might have as you fill in their forms.

But, if you pay LegalZoom for Attorney Assist access to lawyers, you will be able to schedule appointments to meet your more specific legal needs.

Rocket Lawyer's service on call works in a similar fashion. After submitting an online form about your legal concern, a Rocket Lawyer representative is assigned to you. This representative then assists you in connecting with an in-network lawyer within a matter of hours. Rocket Lawyer not only promises affordable negotiated prices but also guarantees a free initial phone consultation.

Rocket Lawyer was among the first organizations to be granted access to Utah's regulatory space. This deregulated space allows for legal innovation and is subject to the final oversight of the Utah Supreme Court. Rocket Lawyer is taking advantage to integrate into the PeopleLaw Market by hiring lawyers to provide legal service to its customers.

Rocket Lawyer CEO Charley Moore recently stated that Rocket Lawyer is now able "to employ lawyers direct, which means we are now able to be able to provide a fantastic customer experience at a fraction off the cost," in an ABA Journal Article. Rocket Lawyer has hired a director in attorney services and an associate general lawyer in Utah to supervise its lawyers. Plans to expand are also being made according to the ABA Journal. Other states are adopting similar reforms, which will, at most temporarily, change regulations that prohibit legal service entities from being owned or controlled by lawyers. Arizona, Connecticut, Florida, and Utah have recently allowed for this type of innovation.

The future will show whether these regulatory shifts in America are kept in place or expanded.

This vertically integrated approach to PeopleLaw poses questions for the legal community. Is it possible for these companies to attain more advanced legal work if they get the regulatory green light? Are vertically integrated companies good or bad for customers in terms of price and/or quality? Will there be more horizontal integration, such as between Rocket Lawyer and LegalZoom? Or is there enough room for multiple full-service offerings on the market?

We are seeing states expanding the legal practice of law in the context regulatory reform. The Practice reported in an earlier issue that paraprofessionals in new models are entering the legal services industry in every state. One early version of legal paraprofessionals was Washington State's limited-license legal technicians (LLLTs). This program in many ways predated the vertical integration that is underway today at LegalZoom and Rocket Lawyer. The first cohorts of LLLTs were authorized to practice law in the state on a limited basis; they were able to advise only in the area of family law.

The program was meant to reduce the cost and increase access to justice. However, many LLLTs found it difficult or impossible to provide their services at a lower cost than a fully licensed lawyer. This was largely due to the fact that many LLLTs had previously worked for traditional legal entities. Essentially, the LLLTs were integrated into law firms vertically. Washington decided to terminate the LLLT programs because it failed to achieve its participation and access-to-justice goals. With these new regulatory shifts, however, it remains to be seen whether legal technology companies or other organizations can provide a more suitable model to house such legal paraprofessionals and succeed where the LLLT program fell short.

Noting that the changes in the United States are brand new, it is important to remember that similar shifts have taken place elsewhere. The 2012 UK's Legal Services Act introduced similar regulatory changes. These included the introduction of alternative business structures to the legal services market. Similar regulatory changes are already in place in Australia.

Time will reveal whether these regulatory changes in the United States are still in effect or if they have expanded. Rocket Lawyer has been able to increase its vertical integration in the sector of the legal services industry that is geared toward small businesses and individuals through new business formations in Arizona, Utah, and Arizona. As we see below, these shifts have further implications for other types of integration and consolidation in the PeopleLaw sector of the legal services market. 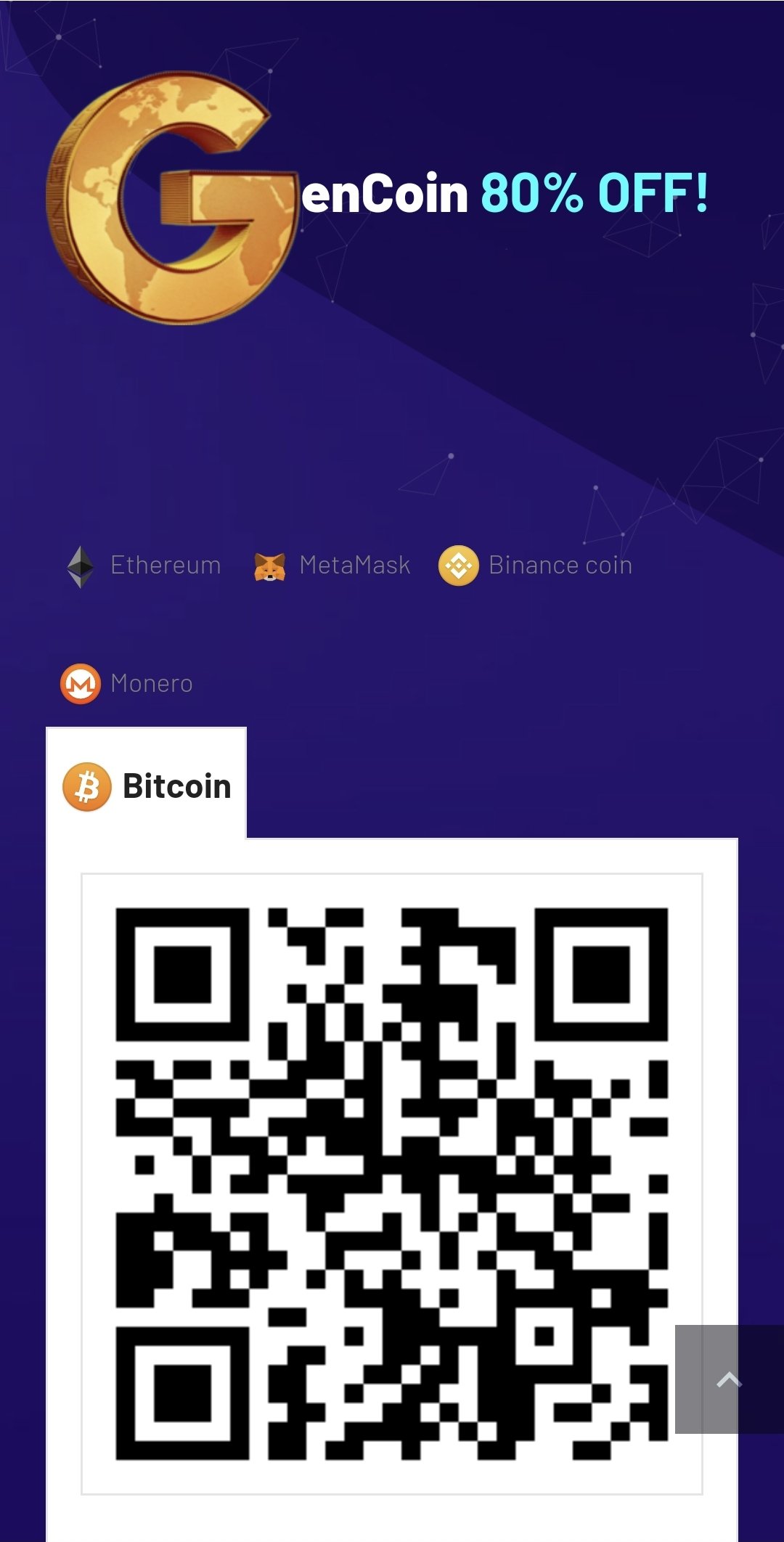 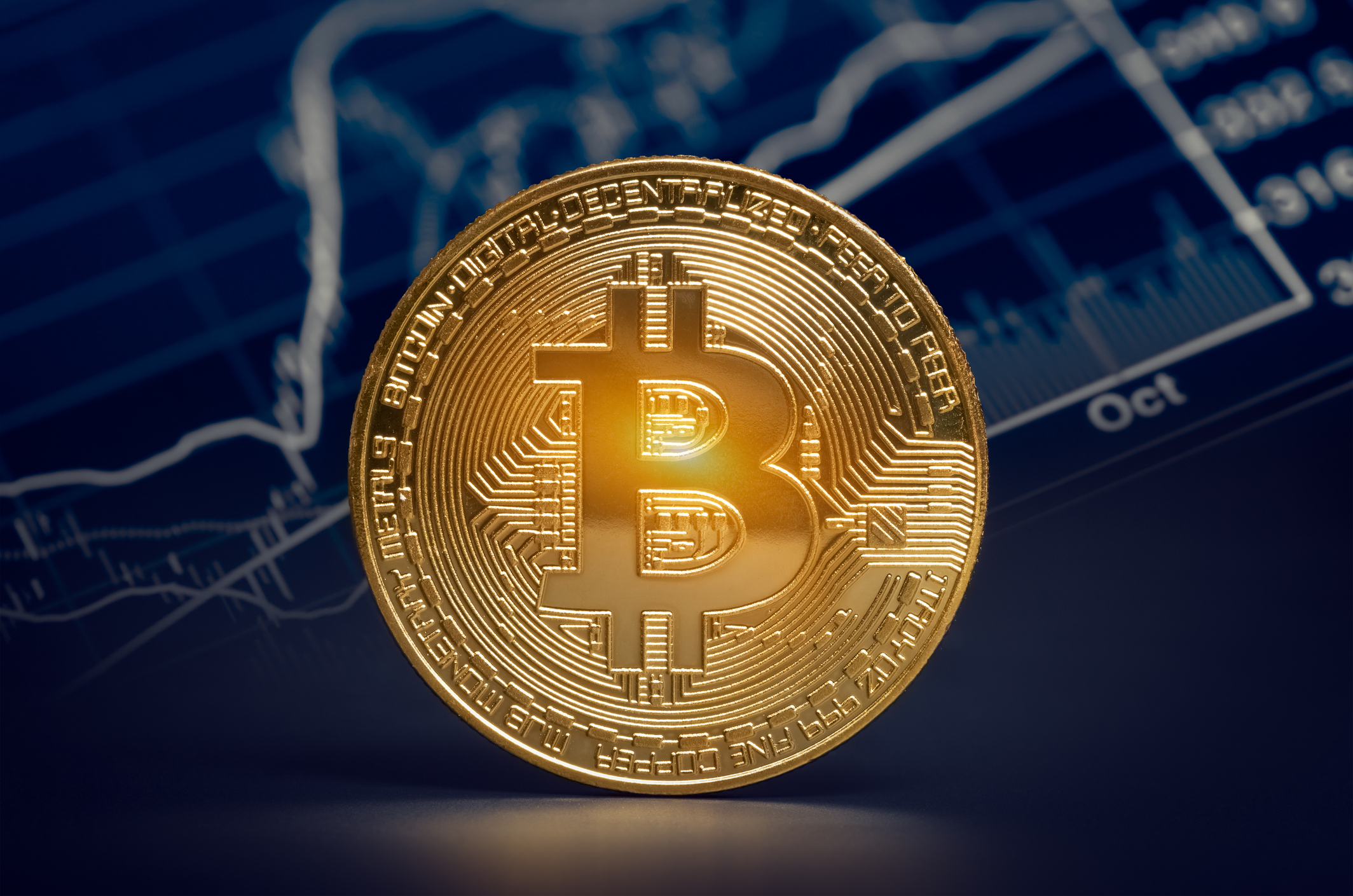 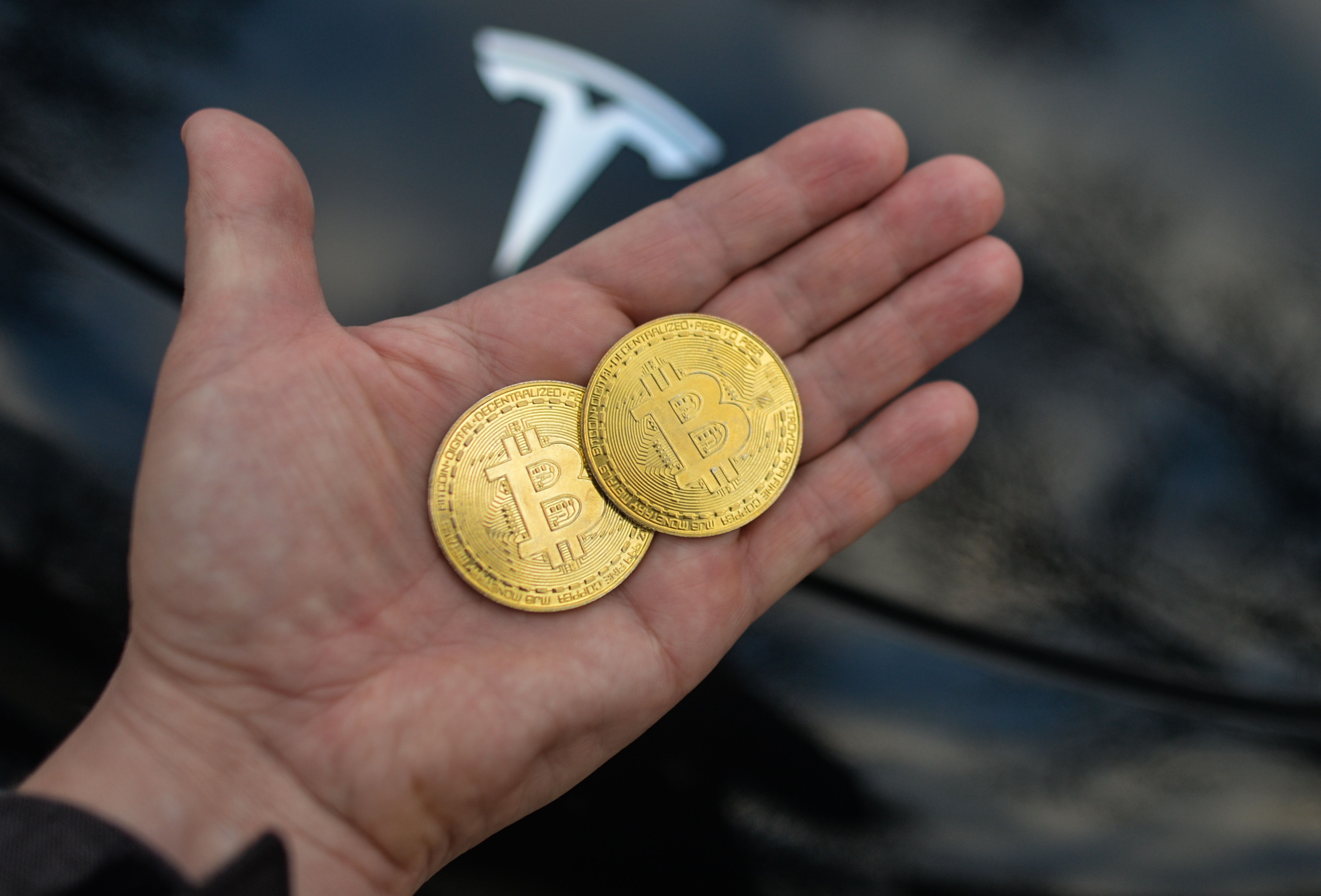