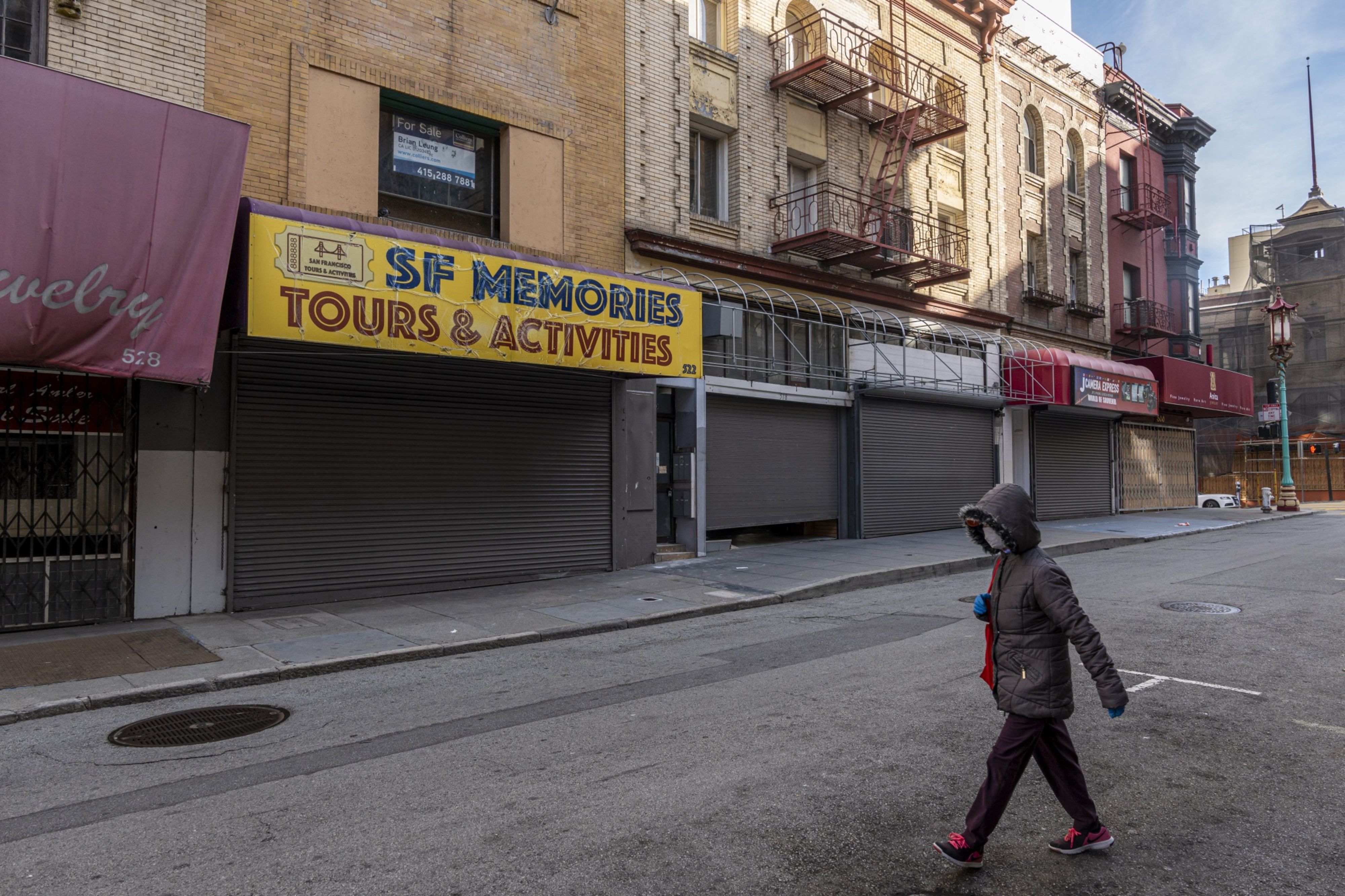 Small business owners have been coping with unpaid invoices and inadequate accounting during the pandemic and needed to cover expenses by selling family heirlooms and other valuables.

A survey released Tuesday by Wave, an HR Block company, found that 17% of the 1,008 microbusiness owners with nine employees or less it polled said there are invoices they've sent out that have never been paid. Nearly one out of 10 (8%) said they have waited more than a year for invoices to be paid, while 70% have waited between one to six months. Nearly one in 10 (8%) of the small business owners polled said they have sold off a family heirloom to cover expenses due to late customer payments, while 11% have need to take another job. In addition, 30% of the respondents indicated they have needed to borrow from their own money, and nearly one out of five (19%) have needed to borrow from family or friends. The same percentage of respondents have had to forgo or reduce their own paycheck, while 13% have been forced to take out a loan.

Over the past year and half, millions of small businesses have had to close their doors due to the pandemic. Those who survived have had to take extraordinary measures to keep their doors open.

David Axler from Wave, vice president of books and banking, said that cash flow was a major problem for small business owners. This is especially true when late customer payments are involved. Overdue invoices were responsible for 70% of respondents waiting between one and six months to be paid. These invoices are those that are not paid on the due date. According to the majority of small-business owners, they wait between one and six month to receive their payments. This can lead to problems for small businesses. 25% of those we spoke with said they have waited more than a year for payment or are still waiting for it.

Axler stated, "Securing cashflow as a consequence of late or missing payment was a major concern." We also asked the question, "Why are theyn't paying?" "What are your customers saying about why they haven't paid? The majority of late payers were either unaware of it or forgot. The excuse was the customers having not received the information or forgotten about it altogether, so this lack of follow-up or awareness to the fact that there's a payment to even be made. Service-based businesses are particularly vulnerable to this. It is rarer in retail, where the purchase must be made at point of service rendered or for products. It's possible for late payments to occur if you provide a service. This is true whether you are a consultant, a photographer or personal trainer.

The survey found that most of the survey respondents rely on traditional forms of payment such as paper checks (71%) and cash (61%), while half accept debit or credit cards (50%). Nearly two out of five (38%) said they use their personal checking account for business expenses, while 29% indicated they don't separate their personal and business finances at all. 22 percent of respondents indicated that they use pen & paper to keep track of their finances. Only 14% reported using an Excel spreadsheet. One in four respondents admitted that they don't follow-up with customers regarding outstanding invoices. Another 13% confessed they send out invoices late or forget. Over one fifth (21%) of respondents said they don’t log or track receipts. More than one in ten (11%) depend on high-interest financing for their business.

Cash flow remains a big challenge for small businesses during the pandemic. Nearly 50% (45%!) of small business owners that were surveyed identified cash flow as a problem. According to microbusiness owners, cash flow was a major concern. They cited high bank account fees (53%), slow funds transfers (31%), as two of the reasons why switching to their current bank provider would be a good idea.

Microbusiness owners who were surveyed felt more optimistic and motivated in the future due to the ongoing economic recovery and vaccine rollouts. Nearly three quarters of microbusiness owners (39%) stated that they feel more motivated to work for themselves and 35% expressed confidence in the financial futures of their small businesses.

Axler stated that a positive trend we noticed and heard was the ease of digital payments. "The acceptance of digital payments and the ease with which payment can be made has gone up. Although 70% of people still use paper checks and 61% cash, only half are happy to accept debit and credit cards electronically. Businesses that accept debit and credit cards are more likely to get paid, and they are also getting paid quicker than those who rely on traditional payment methods. That was even more true in the case of the pandemic. I needed to hand you something, or I needed to be there to pick it up, but now that I can rely on it digitally, I can take what was so dangerous in some instances, and it's now a safe, reliable, trackable method of getting paid." 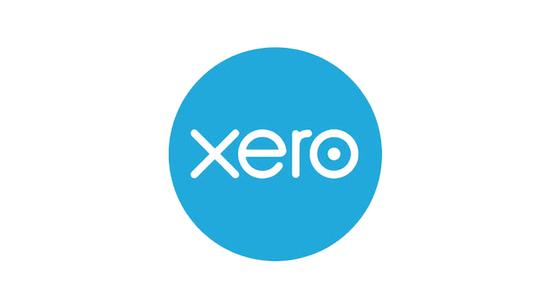