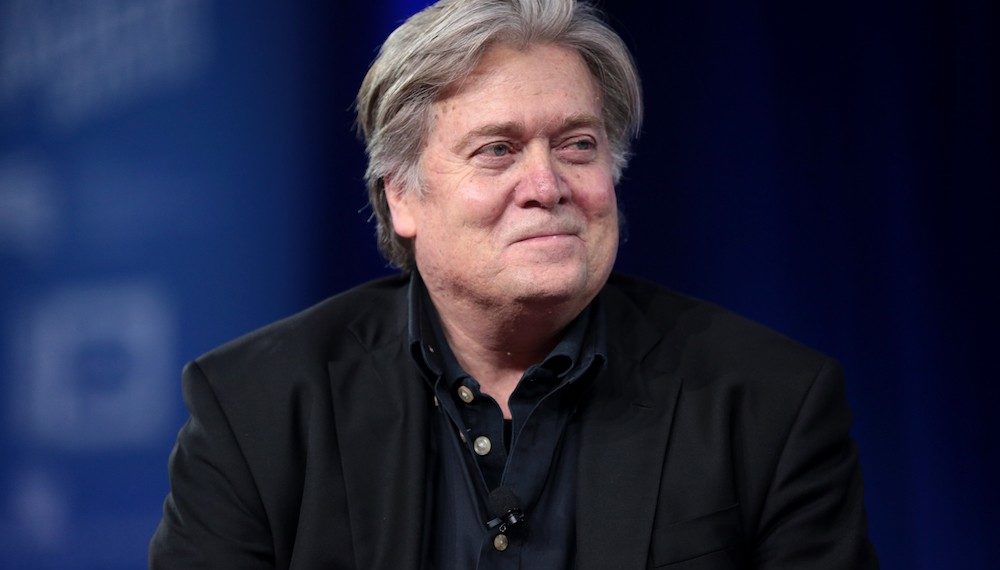 On Wednesday, conservative commentator Steve Bannon admitted that he plotted with then-President Donald Trump to “kill the Biden presidency in the crib” before the Jan. 6 insurgency on the US Capitol.

During his War Room broadcast, Bannon showed a video of journalists Robert Costa and Bob Woodward discussing the events leading up to the melee on January 6. Image of Steve Bannon via Flickr/Gage Skidmore is licensed under CC BY-SA 2.0. To view a copy of this license, please visit: https://creativecommons.org/licenses/by-sa/2.0

“You look at January 5th, we discovered that Steve Bannon, the former White House strategist, was there at the Willard Hotel blocks from the White House with Rudy Giuliani, having an almost war-room-type meeting with other Trump allies the eve before the January 6th insurrection,” Costa recently stated while appearing on MSNBC. “And Bannon had actually been in close touch with President Trump for days before January 6th. Based on our reporting, he privately told President Trump to have a reckoning on January 6th. And he said to the president, it’s time to kill the Biden presidency in the crib.” 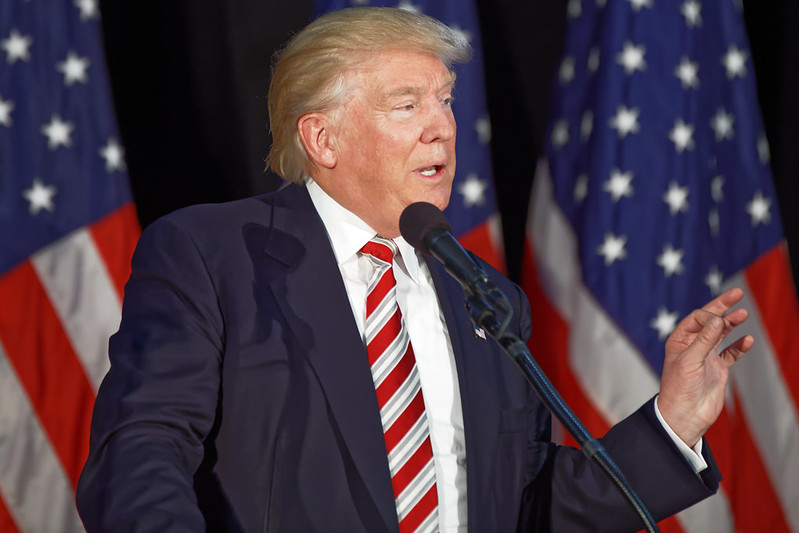 Image of Donald Trump via Flickr/Michael Vadon is licensed with CC BY-SA 2.0. To view a copy of this license, visit https://creativecommons.org/licenses/by-sa/2.0/

Bannon was proud to admit that the conversation had occurred.

“Yeah, because his legitimacy,” Bannon said of Biden. “42% of the American people think that Biden did not win the presidency legitimately.” Image of Steve Bannon via Flickr/Gage Skidmore is licensed under CC BY-SA 2.0. To view a copy of this license, please visit: https://creativecommons.org/licenses/by-sa/2.0

Bannon made headlines in late August after suggesting that Trump should become House Speaker and lead an impeachment drive against President Joe Biden before retiring and running for President in 2024.

During an episode of his War Room broadcast on Wednesday, the former White House senior strategist highlighted the unprecedented situation while criticizing Biden’s management of the Afghanistan withdrawal. Bannon said this issue could be “one of the big charges eventually brought” against Biden after saying “people should be court-martialed” over US forces abandoning Bagram Airfield, which some have speculated could have been used to help with evacuations following the Taliban’s rapid takeover of the country.

“This thing is going to be huge,” Bannon continued. “That’s why I say, hey, Donald Trump should be elected the speaker of the House after [Republicans] have the sweeping victory in November ’22, at least for 100 days, take the gavel from [House Speaker] Nancy Pelosi, gavel him in, start the impeachment process. In 100 days, punch out and go run for president of the United States in 2024.” Trump claimed in a Fox Business interview in June that he is “very unlikely” to run for a House or Senate seat in 2022, but that the thought of replacing Pelosi as a speaker is “interesting” in an interview with another pundit. The former president has yet to announce whether he will run for president again in 2024. 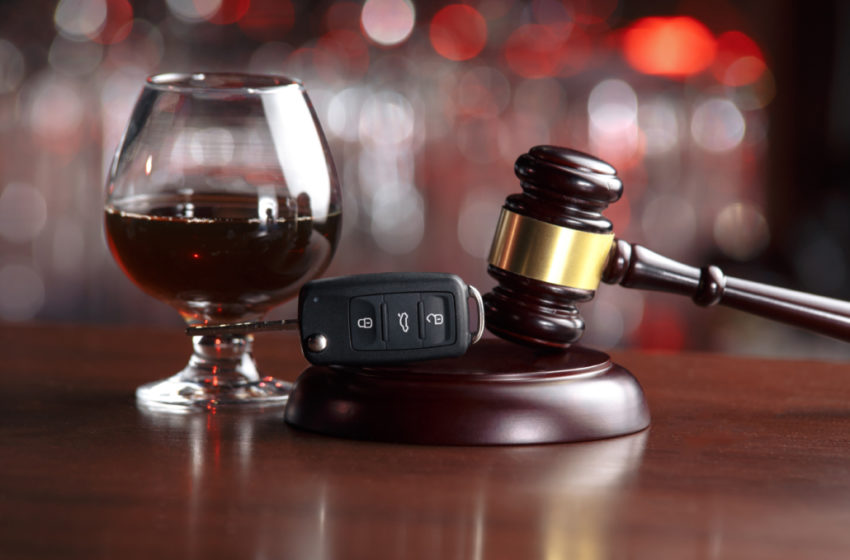 Is DUI Lawyer Worth The Money and Trouble?