Dick Morris, a former friend and adviser to President Bill Clinton, turned against him years ago and has since become a far-right anti-government ideologue who promotes his beliefs on Newsmax and other right-wing outlets.

As a result, it’s no surprise that he joined President Donald Trump’s 2020 reelection campaign as an informal adviser. Dick Morris via Mark Taylor is licensed with CC BY 2.0. To view a copy of this license, visit https://creativecommons.org/licenses/by/2.0/

Morris and Sean Hannity, the anchor of Fox News, were too close to Trump to be trusted by key campaign staffers.

Peril, a new book by Bob Woodward and Robert Costa, reveals that as Trump’s poll numbers fell in the months leading up to the election, the campaign tried to protect him from extreme voices influencing him. “Trump” via Gage Skidmore is licensed with CC BY 2.0. To view a copy of this license, visit https://creativecommons.org/licenses/by/2.0/

“Outsiders like Dick Morris and Sean Hannity had too much influence, feeding him ideas and advice that cut against poll-tested strategy,” said the book Peril.

“On Wednesday, September 23, at 8:20 a.m., Trump adviser Jason Miller emailed Bill Stepien and the campaign’s pollsters, John McLaughlin and Tony Fabrizio,” said Peril. “The subject line: ‘Was this new poll shared with Dick Morris???’ Fabrizio responded at 11:23 a.m., writing ‘the President had told me to share numbers with him.'” Jason Miller via Thos Ballantyne is licensed with CC BY 2.0. To view a copy of this license, visit https://creativecommons.org/licenses/by/2.0/

According to Woodward and Costa, Miller reacted angrily to the situation.

“Well, that was a f*ck up. Now he’s ‘threatening’ to tell the President our numbers have ‘tanked.’ I don’t want anybody talking to Dick Morris about anything ever,” he said. Dick Morris via Mark Taylor is licensed with CC BY 2.0. To view a copy of this license, visit https://creativecommons.org/licenses/by/2.0/

Trump was swinging at whatever he could possibly hit in the last days of the campaign. During the epidemic, he conducted 11 rallies in the final 48 hours before Election Day. His aides advised him at the time that by displaying ‘effort’ and ‘intensity,’ he would be able to “push up his vote by half a percentage point to a whole point,” according to NBC News at the time.

According to a local newspaper and other accounts on social media, Jason Miller, an ex-Trump adviser who left the former president to manage the upstart right-wing Twitter-like social media site GETTR, has been “arrested” in Brazil. “The Federal Police arrested the businessman and former right-hand man of former U.S. President Donald Trump, Jason Miller, early on Tuesday (7/9), at Brasilia International Airport,” according to a Google translation from the Metrópoles,

Miller says he was “questioned” in a statement tweeted by New York Times White House journalist Annie Karni (below). That information was corroborated by the Independent.

Miller said last week that he will be attending the American far-right CPAC conference, which was being held in Brazil.

Officials intercepted Miller before he could leave the country, according to Brazilian media, on the authority of Supreme Federal Court Justice Alexandre de Moraes, and questioned him for allegedly partaking in “anti-democratic conduct” while there. Miller’s traveling party included Matthew Tyrmand, a 38-year-old Polish-American who sits on the board of far-right activist group Project Veritas and whose writing has appeared on Breitbart. Miller was being questioned by “anti-Bolsonaristas” on Brazil’s Supreme Court, he claimed.

Miller stated in a statement that he and his companions were detained and questioned for three hours but had “nothing to say.” Miller founded Gettr, a social media network that was established to provide Trump a voice after he was banned from Twitter and Facebook. Brazil accounts for over 14% of Gettr’s users.

“We informed them that we had nothing to say and were eventually released to fly back to the United States. Our goal of sharing free speech around the world continues!” he said.

According to Brazilian news outlet Metrópoles, Miller was jailed in connection with an inquiry into “anti-democratic conduct” after meeting with Brazilian President Jair Bolsonaro.

The arrest of Miller and his traveling party comes as political tensions in Brazil are increasing ahead of next year’s presidential race.

Bolsonaro organized enormous rallies around Brazil on Tuesday, the country’s Independence Day, raising concerns among some detractors that the events could be a prelude to a future power grab.

Bolsonaro has recently described the current juncture as a “do-or-die” moment for his political movement, urging the electorate’s minority to be vocal in the streets.

“I have three alternatives in the future: being arrested, getting killed, or victory,” Bolsano told supporters last week, according to the Times, referring to the upcoming presidential elections. “You can be sure the first option, imprisonment, will not happen,” he added.

According to polls, the incumbent would lose in a landslide if the election were held today.

On Monday, a group of more than 150 heads of state, ministers, and MPs from 26 countries issued a declaration expressing concern that the protests in Brazil could devolve into an “insurgency” that threatens the country’s democratic standards.

They compared the possibility of an uprising to the attack on the US Capitol on Jan. 6. On the House floor Matt Gaetz, who is accused of having sex with a minor, warns of the dangers of letting sexual predators escape consequences 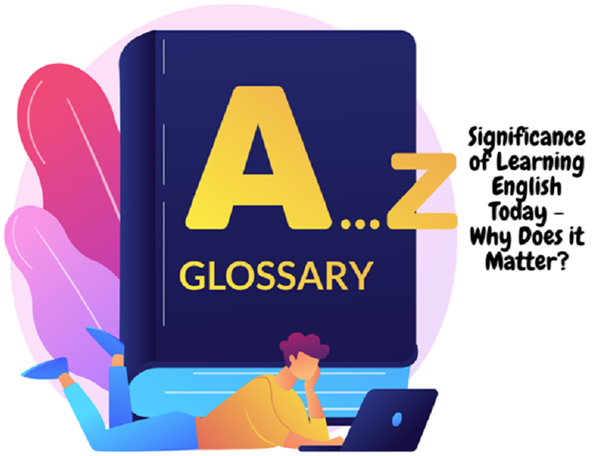 Eastman is providing 10,000 pages of Trump-related emails as a larger court battle looms